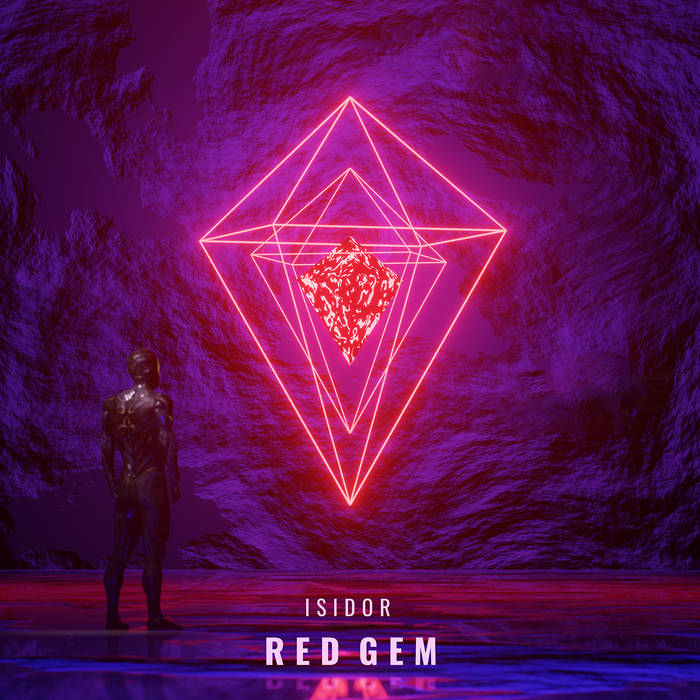 Neon Nights Red Gem is another GEM by the stupidly talented and great guy Isidor! Check this out asap!

Faith in the Glitch

Bandcamp Daily  your guide to the world of Bandcamp

Featuring Gary Bartz, 5 years of Rhythm Section Intl and an LP of the week by Nicolas Jaar